Your local Lib Dem team campaigns on key issues affecting residents across the nine wards within Stretford and Urmston. Please contact our campaign leaders to get in touch with any concerns or queries.

Stretford & Urmston Liberal Democrats are currently accepting applications to stand as a ward candidate in the May 2021 local elections. Click on the button below to download the application form. 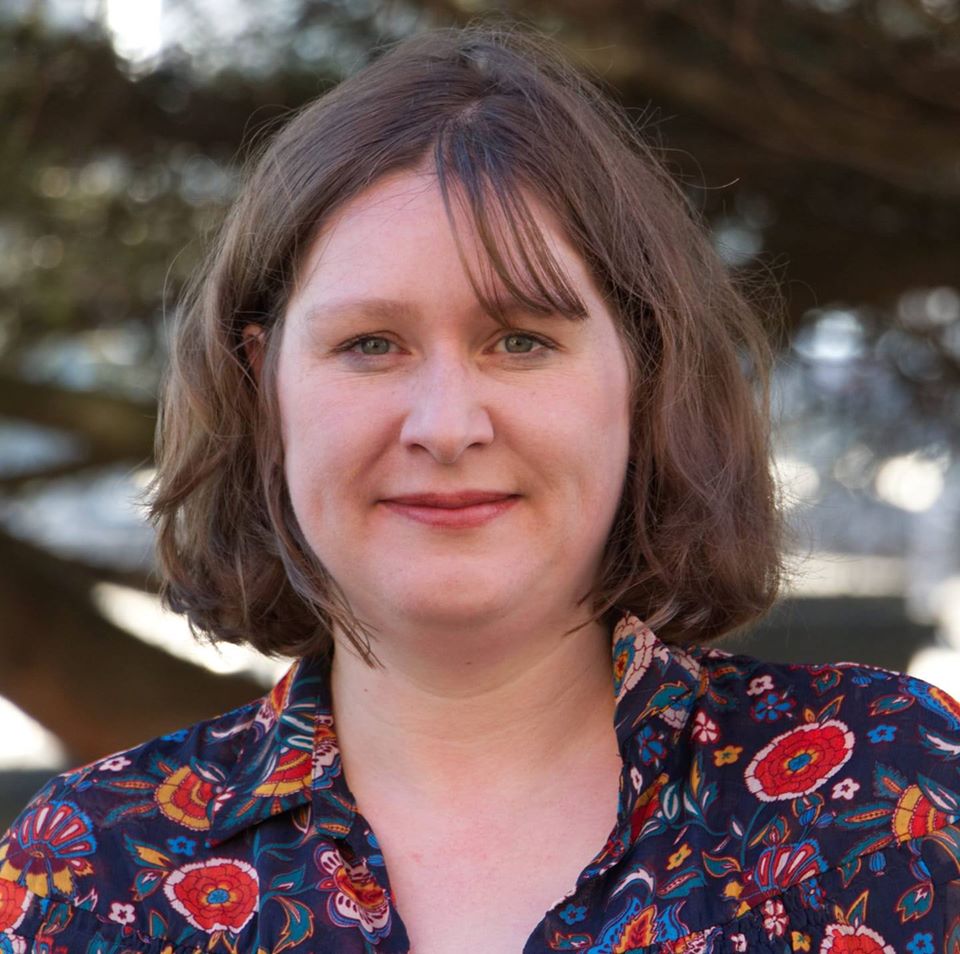 Anna Fryer works as a mental health doctor, having moved from Cumbria to undertake her medical at Wythenshawe hospital 19 years ago. Specialising in liaison psychiatry, Anna works with in-patients across hospital departments, including A&E, who have mental health symptoms, as well as older patients with dementia. She is a member of the Royal College of Psychiatrists and has served on various national committees.

Anna joined the Lib Dems in 2016 after being inspired by the Lib Dem MP Norman Lamb’s tireless campaigning for equality of care between mental and physical health, and for a better care system. She believes that the Liberal Democrats will stand up and be a voice for millions of voters to bring back fairness and opportunity for all: for fair wages, affordable homes, and efficient and properly funded public services.

Anna is committed to the Lib Dem policies to:

Anna is a respected local campaigner who stood in the 2017 General Election for Stretford and Urmston. She lives in Stretford with her husband and two children. 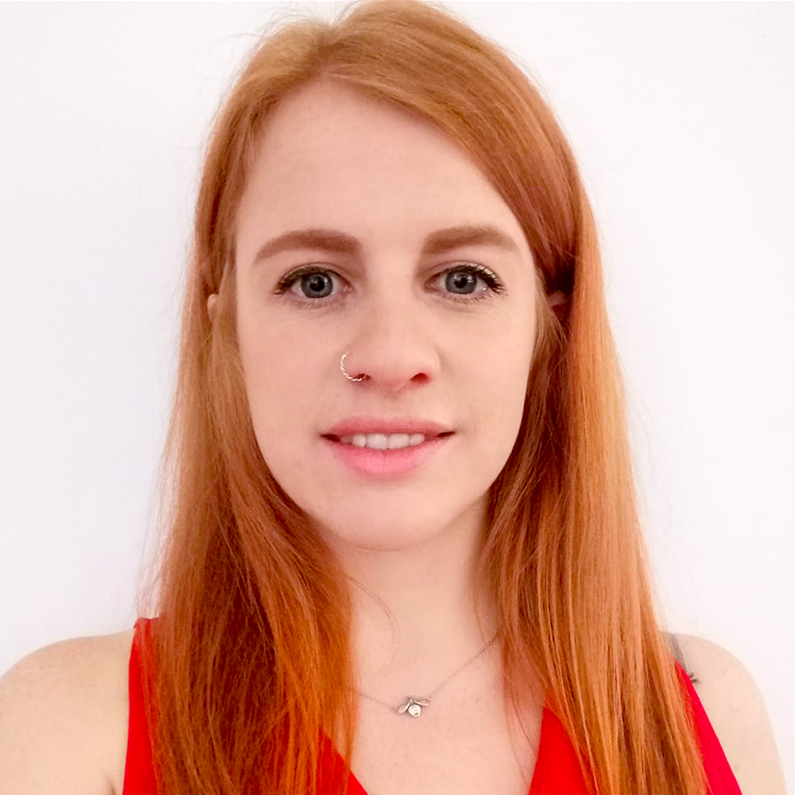 Clio Toogood is leading the Liberal Democrats’ campaigning activities in Urmston. Growing up in a large, close-knit family in a busy household in Cheshire, instilled Clio with an understanding of compassion and civic-mindedness from an early age. Clio moved to Trafford in 2016 after graduating from the University of Leicester and works for a large finance company. She became involved in local politics last year and was inspired by the community work the Liberal Democrats were doing in Trafford. Clio is motivated by making our communities work better for everyone.

Aside from politics, Clio has a passion for running. In 2018 she challenged herself to run the Manchester Half Marathon, having not even made it round a parkrun at the start of the year. The atmosphere of enthusiasm and togetherness inspired her to join a local running club. The club has supported her and helped fuel her determination. Last year she was delighted to have completed her first Ultra and has entered this year’s Manchester Marathon, rescheduled for October, raising money for The Christie.

Clio is a member of LGBT+ Liberal Democrats and a passionate campaigner for equality. She is also a committee member for the LGBT+ network for her company, and works diligently to promote an inclusive working culture.

The Fight for Ryebank Fields

State of our roads is causing misery for residents

How dangerous is Japanese Knotweed to Urmston?